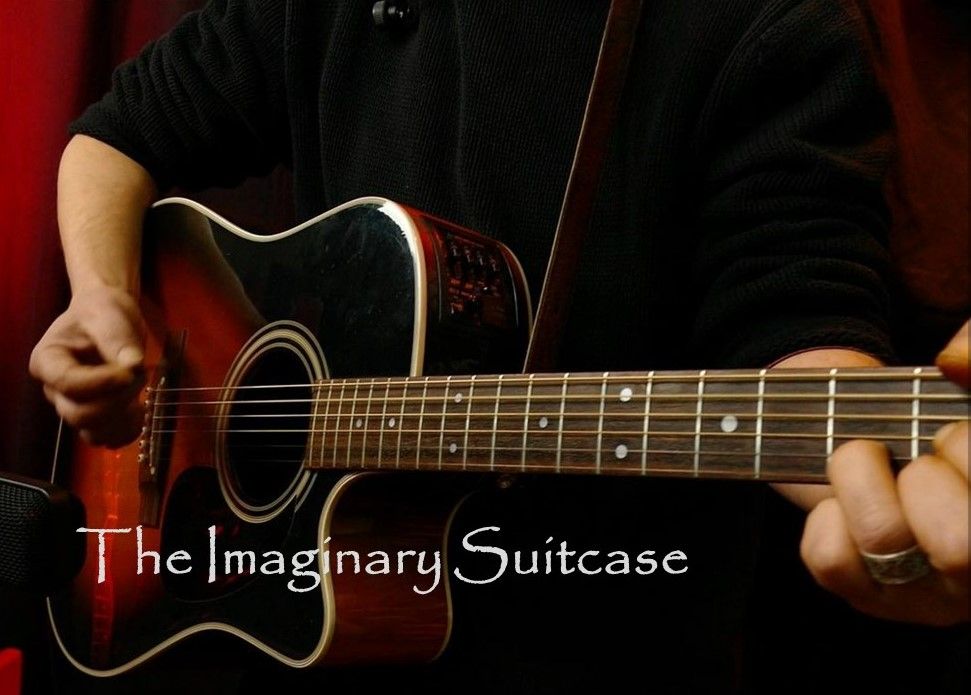 For most of my life, I have behaved the way I thought they wanted me to behave. And this is a scam.

The Imaginary Suitcase - Laurent Leemans' solo project - has released another new epic: "The gods gave you victory today only to make your final defeat more bitter". That is a mouthful and also a very pessimistic quote (from a Roman general after a lost battle against the Celts), two characteristics that we can also apply to the new record. We invited Leemans to explain more about the record and every song on the record, and we weren't really surprised that he had a lot to say again ... 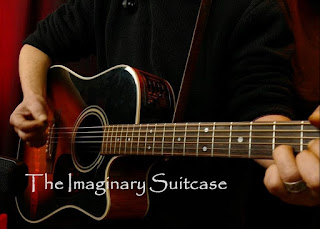 I know, I know, for those who follow me from the beginning, three years to make an album is a geological era ... The answer to the questions why is usually in the songs, but in short we can say that 2018, 2019 and 2020 were years in which I came across many things that were difficult to manage, many events that forced me to question everything that had structured my life until this date.

Obviously, if you have to look for a common thread in this album, it’s this: at some point in your life, life shows you through A plus B that almost everything you learned, almost everything that seemed obvious to you, almost everything your parents, school, society, laws, your culture taught you is false, or at least not as clear, more ambiguous, double-edged than you thought. When that moment comes, you are faced with a choice: take this revelation head-on and reinvent yourself, and yes, it means going through tough times, experiencing discomfort, even pain, but you can hope to finally become a free person… or ignore it, carry on as before by lying to yourself, and keep some comfort there, but at the expense of your soul and your dignity.

It won't surprise anyone if I say that I obsessively listened to 16 Horsepower and Wovenhand while making this album ... Even though I don't share the faith of David Eugene Edwards, I admire and respect him as a musician as well as a man, for his faith is anything but hypocritical, and he has nothing in common with these hypocritical bastards who open their mouths only to condemn, curse, insult, humiliate, and threaten in the name of Christ. 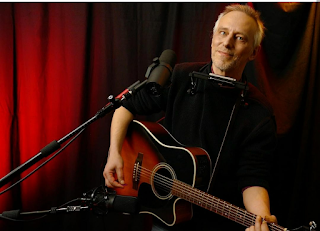 You meet your soul mate, and for the first time in your life you are sure that you have found the person you will grow old with, you have no doubt that she is the one who will prove this quote from Seneca: "a friend is a soul in two bodies". But soon the outside world decides it's not right, the voices of ancestors who lived in resentment and couldn't tolerate your escaping it begin to whisper in your ear. And you unconsciously begin to sabotage what is most precious, you defile yourself what you have promised to cherish yourself. Until the day when ...

Watch out for dormant water, never forget that calm is just a break between two storms, never believe the secrets will never be revealed, and don't imagine getting out of it without bruises.

My father was an old-fashioned man, he conveyed to me the values of righteousness, fair work, and respect for all. I love my dad, and he was right. He just forgot to teach me that the rest of the world doesn't respect these values. He was a wonderful man, gifted in everything he did, but I lived in his shadow for too long, convinced that I would never reach half his level.

A slightly lighter song. In French, we say that arguing with an idiot is like playing chess against a pigeon: regardless of your level, the pigeon will just knock over the pieces, shit on the chessboard, and prance proudly as if it won the game. I admit that I have spent a lot of time in sterile, dumb, senseless, impactless, clueless discussions on social networks. And even today it happens to me to relapse (lol). So, this is dedicated to all of Facebook's fighting cocks, as well as all the activists who are more in love with the fight than their cause. 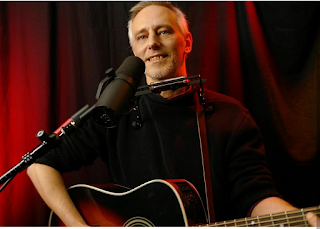 A song for men. Please admit it: It's been more or less 4,000 years since we've been the kings, the princes, the popes, the bankers, the bosses, the philosophers, the directors, the presidents, the generals, you name it. And what legacy do we leave behind? With what have we filled the history books? Wars, murder, famine, torture, mutilations, genocides, massacres, and monuments elevated to the vanity of those we have considered demigods. The word of the victims is being released everywhere and this is the best that could have happened to us. Since I have a very high idea of men, I believe we are and can be much better than what we have shown so far. But before that, we must first admit that our entire education is manipulative, unhealthy and is aimed at making us, not men, but good little soldiers ready to fight someone else's war.

I don't often write in French, even though it is my native language. But since this album is stripping like I've never done before, it seemed appropriate. For most of my life, I have behaved the way I thought they wanted me to behave. And this is a scam. 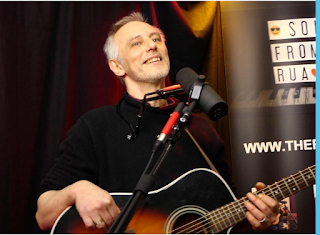 There is a generation that clings to its privileges with all its might, who would rather see the whole world burn instead of giving up a crumb of its comfort, its privileges, or question its ideology. This generation is losing ground and feels that its time is up. I like Millennials and GenZs. They will no longer be satisfied with a decent place in the system, but claim that the system is rotten and unrecoverable, and they no longer want it. The current backlash of sexism, racism, white supremacy and capitalism is scary as hell, but it is the Von Runstedt offensive of an old world dying out: a desperate attempt - I hope anyway - doomed to fail.

All the songs on this album were composed in 2019 and 2020. Except this one, which dates back to 2015, when I had a really big, totally hopeless crush on a girl. I hadn't included it on the previous albums because I thought it was not in line with them in terms of sound. But here, on an album entirely devoted to torment, to loss, to the impossibility to love, if I hadn't recorded it, where?

In relationships there is (too) often a dominant and a dominated one. And more often than you might think, the ostensibly dominated is actually the real master of the game. Skillfully used, the appearance of weakness can be the nuclear weapon of manipulation.

I come from a family where a merciless omerta reigned. It was impossible to talk about one’s emotions, fears and grief or to ask questions. We clenched our teeth and kept up appearances, even if it was Pompeii in our heart. I have never been able to express my emotions, except through the songs I listened to or composed, my only valve for a long time. I have a lot of work still to do with this family legacy, and I will be human, but also ruthless with them. 'Families, I hate you', said André Gide ...

A Scottish Traditional About Forced Marriage. Every year about 15 million girls get married against their will and, contrary to what one might think, this barbaric practice is not at all reserved for the Third World. This horror must stop. My oldest daughter Daria sings with me. She's fantastic, and she's going to be a great singer. I love her and I am so proud of her.

The saboteur syndrome, I know it well. Too damn well. It has soiled all my pleasures, all my joys, it has managed to spoil almost all my projects, it whispered in my ear for 45 years that I was nothing, that I was useless, that I would not reach nowhere. But it is over. I'm smashing it’s face with a brick and it feels great.

This may be true for famous musicians, but as for me, I have not known this situation where I only have to choose from clusters of girls who were ready to jump on me after a concert. Sadly enough. (lol). This is a satire that can be linked to this quote from Pete Townshend "I learned guitar because with a face like mine it was the only way to pick up girls". This widespread idea that artists are superior beings, made of a more precious metal, angers and revolts me. We artists are in no way superior to a baker, an accountant or an unemployed person. We're shit and angels just like everyone else, and when we're shit, the reverence, indulgence, and impunity we enjoy often makes us monstrous shit.

This album is very dense, heavy, intense and I made no effort to make it comfortable to listen to. But I had remorse to leave you on a complete "low down bummer". So I wrote "whiskey" as a funny and slightly uplifting ending, nevertheless consistent with the rest of the album.